I’ve been absolutely terrible with posting on this challenge.  But, rest assured, I haven’t quit on it.  I’ve been following through with the plan and, while it was a rough few weeks to start, I’m finally seeing some damn progress.

Now, you may be looking at this and thinking “shit, 1 kg of weight loss for 5 weeks of dieting!?  That’s pretty terrible bro”.

It is pretty bad, I won’t lie.  But there were definitely a few silver linings to the whole thing.

Let’s start with food quality.  If you’re at all familiar with my dieting history, you know that, while I got pretty good at keeping the quantity under control, the quality of what I put in my body has been pretty atrocious.  Pasta, cookies, chocolate, pancakes…what can I say, I’m still a fat kid a heart, and I love me some junk food.

I’ve tried a lot over the last two years to improve in this area, but haven’t really had much success.

But I think I’ve finally turned the corner on that.  Over the last 5 weeks, I’ve made SERIOUS improvements to my diet.  All that junk has been replace with real, quality food – fruits, vegetables, sweet potatoes, oatmeal, lean meats, protein powder – hell, I honestly don’t think a day has gone by where I haven’t eaten vegetables (if you know me, you know this is a kind of a big deal).

I still have the odd treat here and there.  But it’s now gotten to the point where 70% of my diet is quality food, and the other 30% is junk (again, pretty damn good for a fat kid at heart).

So why haven’t I lost more weight?  Again, food quantity.  For the first three or four weeks as I was making changes in my food choices, I was able to lower the calories – but not quite enough.  I as basically just on the edge of my caloric maintenance.

Over the last two weeks, I made some minor tweeks to my calories, and started adding in one day per week of fasting.  That seemed to do the trick, and has pushed my calories down to the point where I’m in a deficit and (finally) losing weight.

Needless to say…I’ll be sticking with that weekly fasting day (and probably adding one more in).

While the challenge officially ends in early February, I think it’s safe to say that I won’t hit my goal.  But I’m still going to carry on with the challenge as if I will.  Likely what I’ll do is simply continue with the cutting diet beyond February.  What I’d like to do is power straight through until April, and cut down the high 130’s (137-140 pounds-ish).

That’s about 15 more pounds of weight loss, and would put me at a new level of leanness that I haven’t hit before.

To put it in perspective, when I finished my first 60 day challenge, I got down to about 145 and 16% body fat (I know, I estimated myself at 12% body fat at the time…a professional body fat analysis revealed that to be wishful thinking 😉

That’s the leanest I’ve ever been.  Getting down to the high 130’s would put me solidly in the 12-14% body fat range, which would be AWESOME. 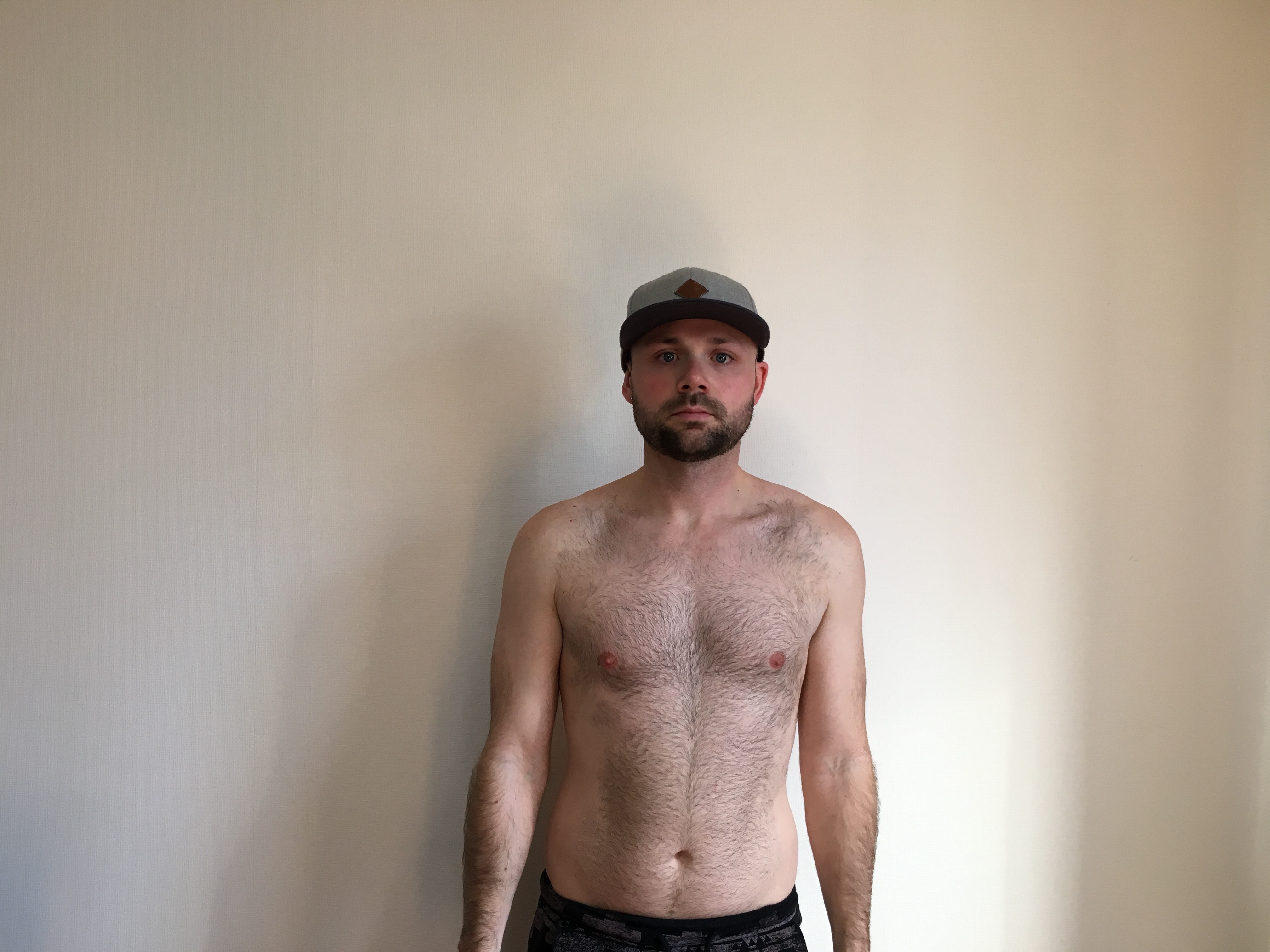 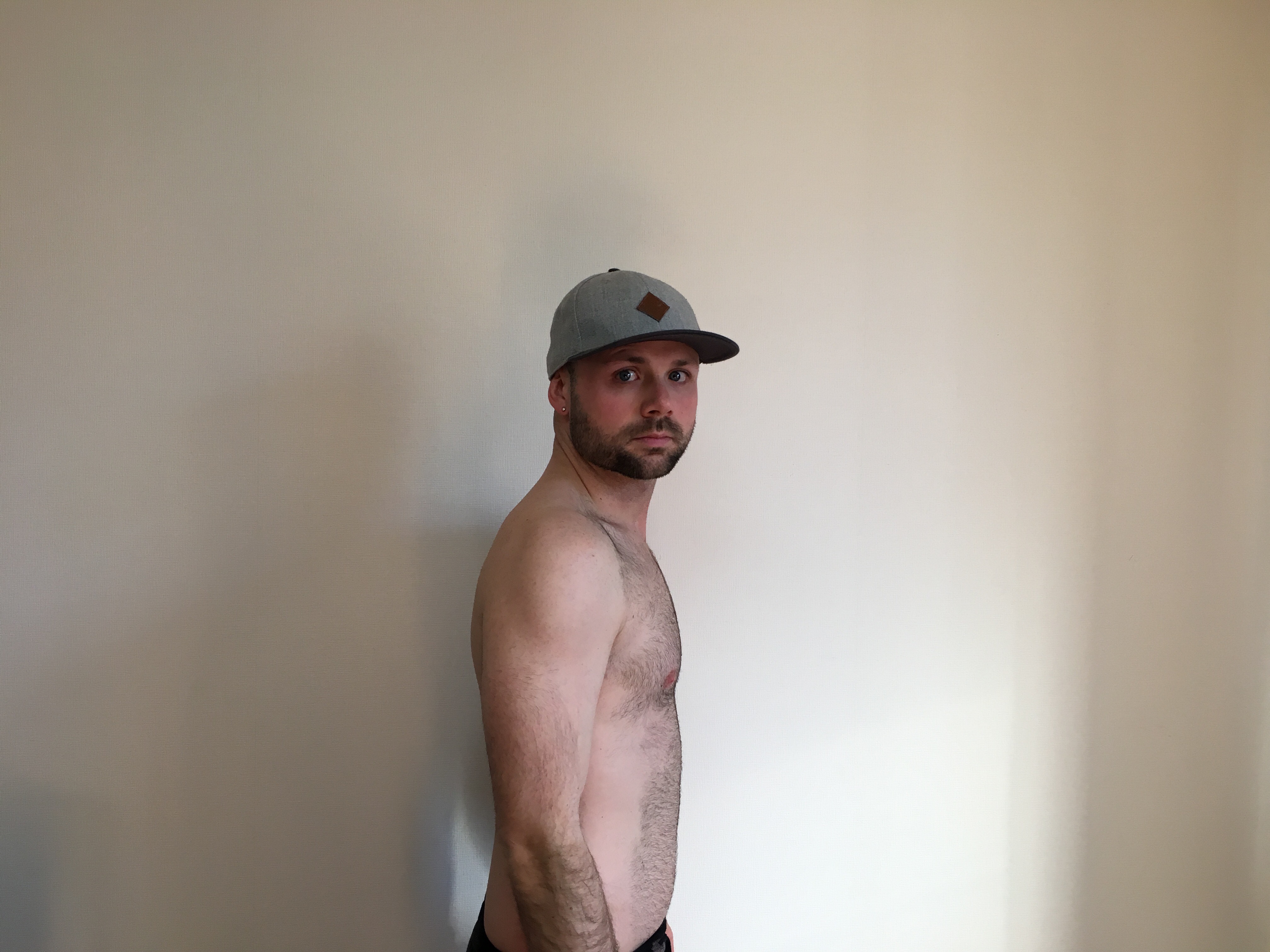