5 Reasons To Get Lean (Why It’s Worth The Work) 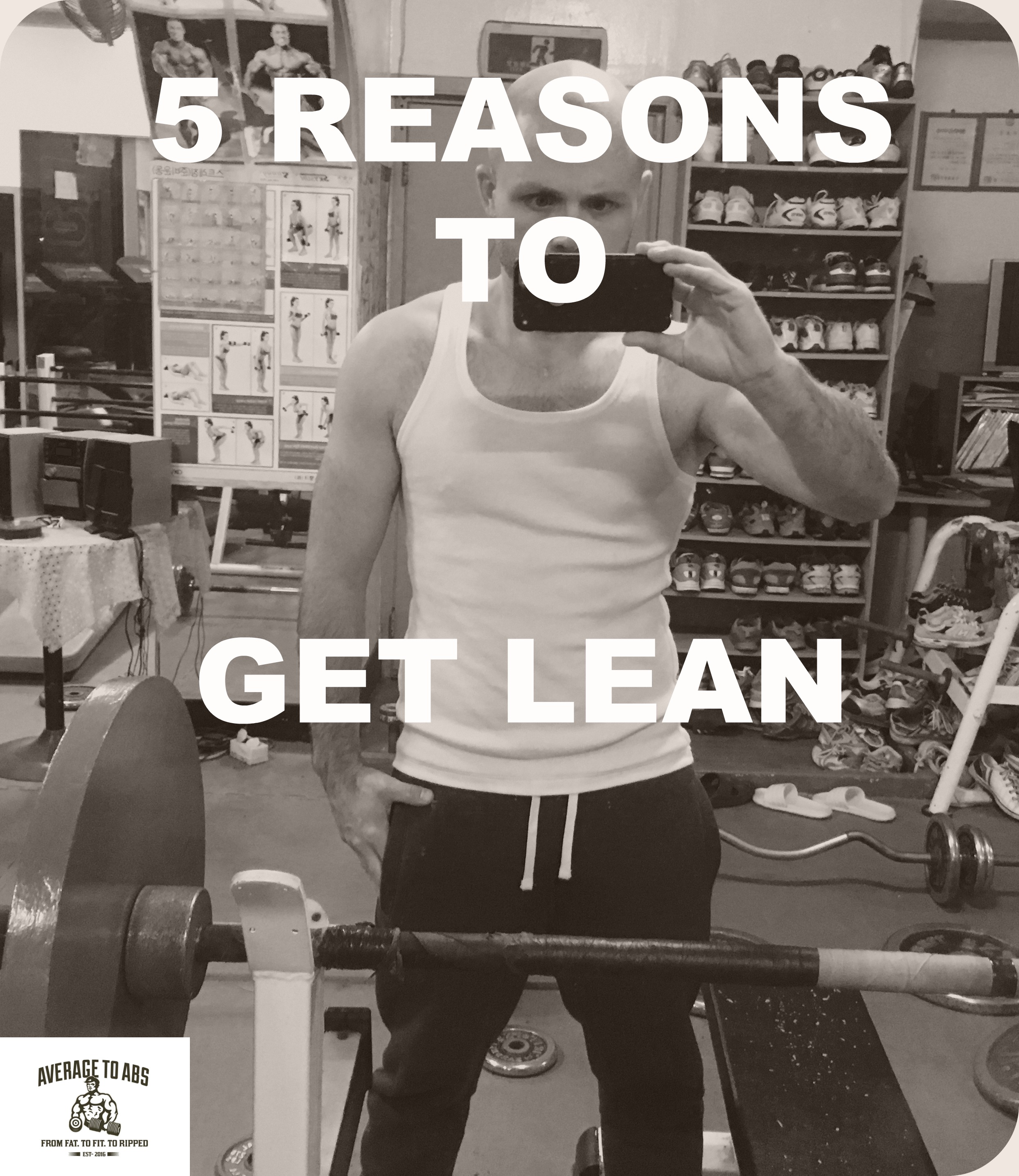 Why do you want to get lean?

Take a minute to think about that.  It might seem obvious on the surface, but have you really thought about it?  Do you really know why you’re in this?

Everyone wants to lose weight (well, almost everyone).  That’s no secret.  Any simple google search will tell you that.

But few people ever stop and think about why.

The reason it’s so important to ask yourself this question is for your own motivation.  When you know why you want to do something, it makes it a lot easier to form a plan, execute it, and STICK WITH IT.

Because I have news for you- getting started is easy.  But the real secret sauce to losing weight is following through and being consistent. 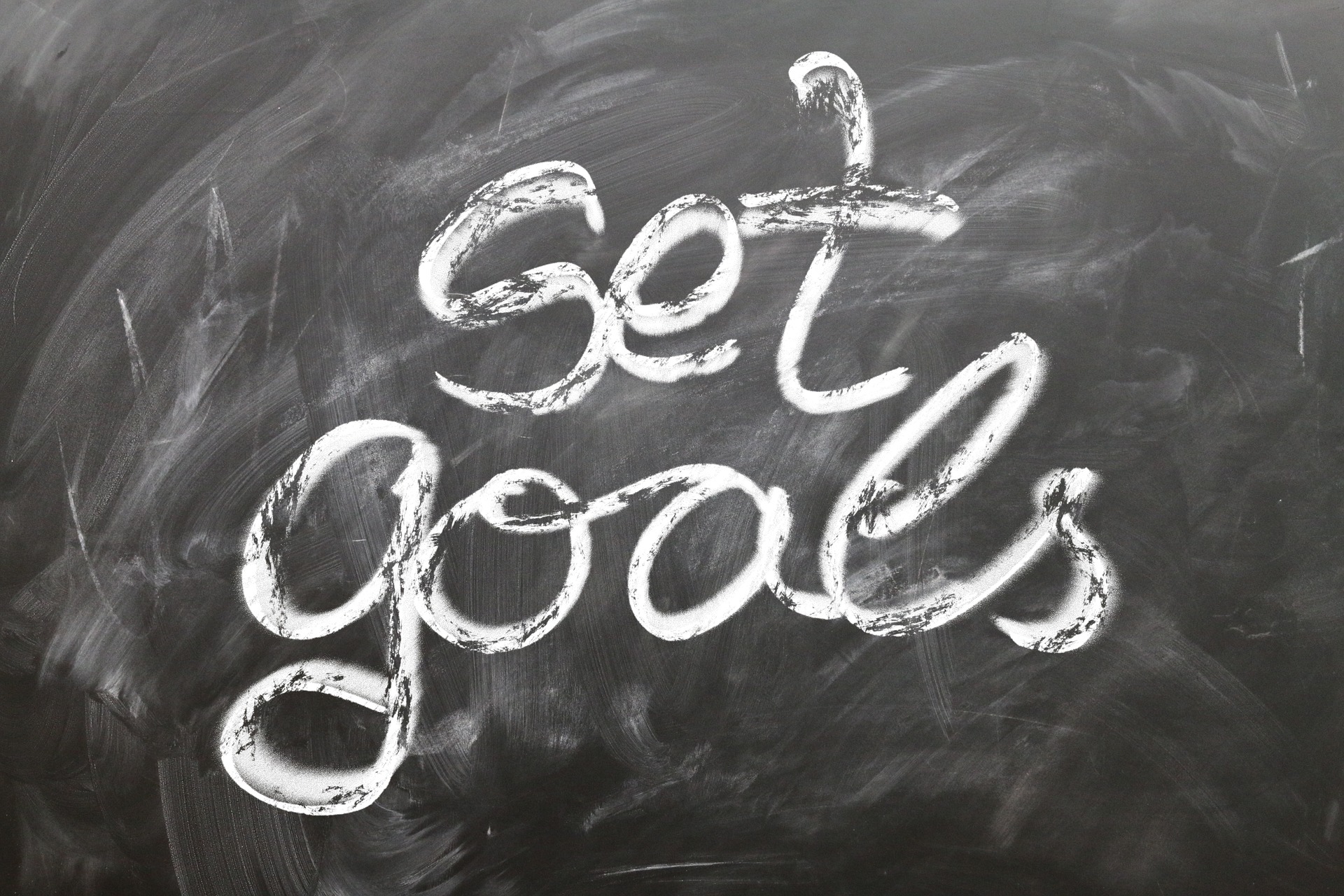 Your reasons will be personal and specific to you.

Maybe you’re in your 50’s and want to lose weight so you don’t end up having a heart attack and can be around to see your grandkids (smart move).

Maybe you’ve been fat your whole life and want to prove to yourself that you can do it.

Or maybe you just want to shredded for the summer so you can holler at girls on the beach (you stud).

That said, I thought I’d come up with a short list as someone who’s been through the process.

Before I crack into this list, there’s one reason I’ve not included on here because it’s so obvious, most of you already know what it is.

So let’s just get this out of the way right now- getting lean makes you more appealing to the opposite sex.

And yes guys, girls DO care about your looks.  I’ve been 16% body fat and I’ve been almost 30% body fat looking like a mess, and I can absolutely guarantee that you’ll get a lot more attention from women when you’re lean.

(Update: as of writing this, I’ve now also been 12% body fat…yup, things keep getting better)

So, yes boys.  Abs=more girls.  But here’s a few other reasons for you to consider.

Reason #1: You Have More Energy

We’ve all heard this before, but you really don’t realize how substantial the difference is until you’ve been on both sides of the fence.

You may not realize it, but being fat is A LOT of work for your body.  That giant, foot-long BLT from Subway you took down last night (yeah, Matty knows what you’re up to) doesn’t just magically go from your stomach out your ass.  It takes a lot of work to digest all that food you’re eating.

It’s also no walk in the park to be carrying all that weight either.  I remember when I was in university and had a good 40 extra pounds on me, I used to be constantly exhausted (even if I got 10 hours of sleep).

I used to always need an afternoon nap, and I would get the dreaded, mid-morning brain fog. 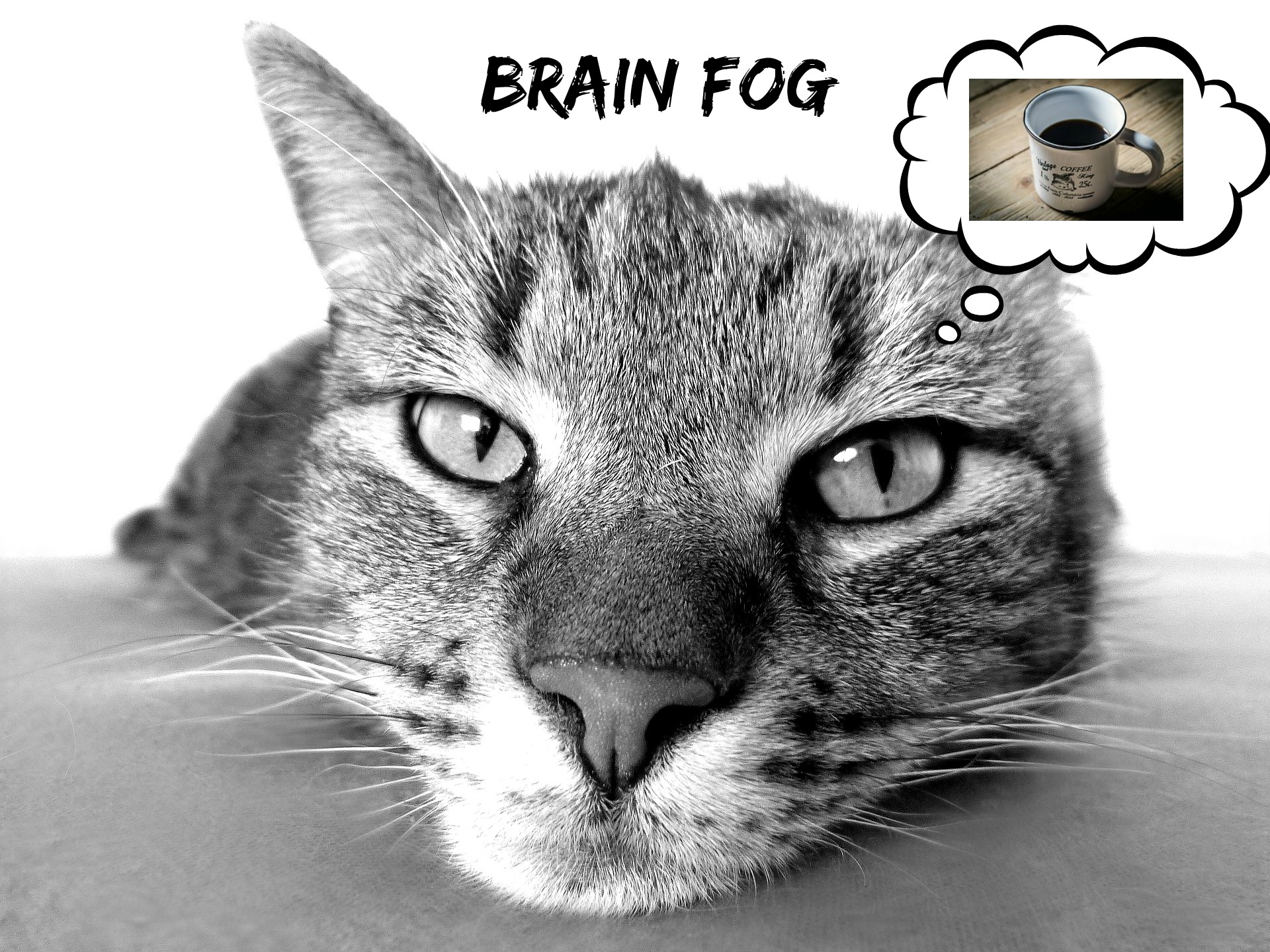 Fast forward to now.  While I do try to get more than 8 hours of sleep a night, a lot of times I can go on 6 and feel totally fine.

I don’t need naps unless I’m really underslept, and the only time I get brain fog is immediately after a large meal.

All this despite the fact that I’m eight years older.  It’s simply because I’m lean.  And here’s a little secret- my diet ain’t always 100% “clean”.

I’ve heard people argue that once you get your body fat down to an “average” level that you should just stop and focus on gaining muscle.

The rational is this: if you’ve built a lot of muscle, you can see it through your clothes. Whereas if you’re just a guy who’s really lean, people will only be able to see it the few days a year you’re on the beach with your shirt off.

Do you want to know the real place you notice fat loss?  I’ll give a hint, it’s not your abs. 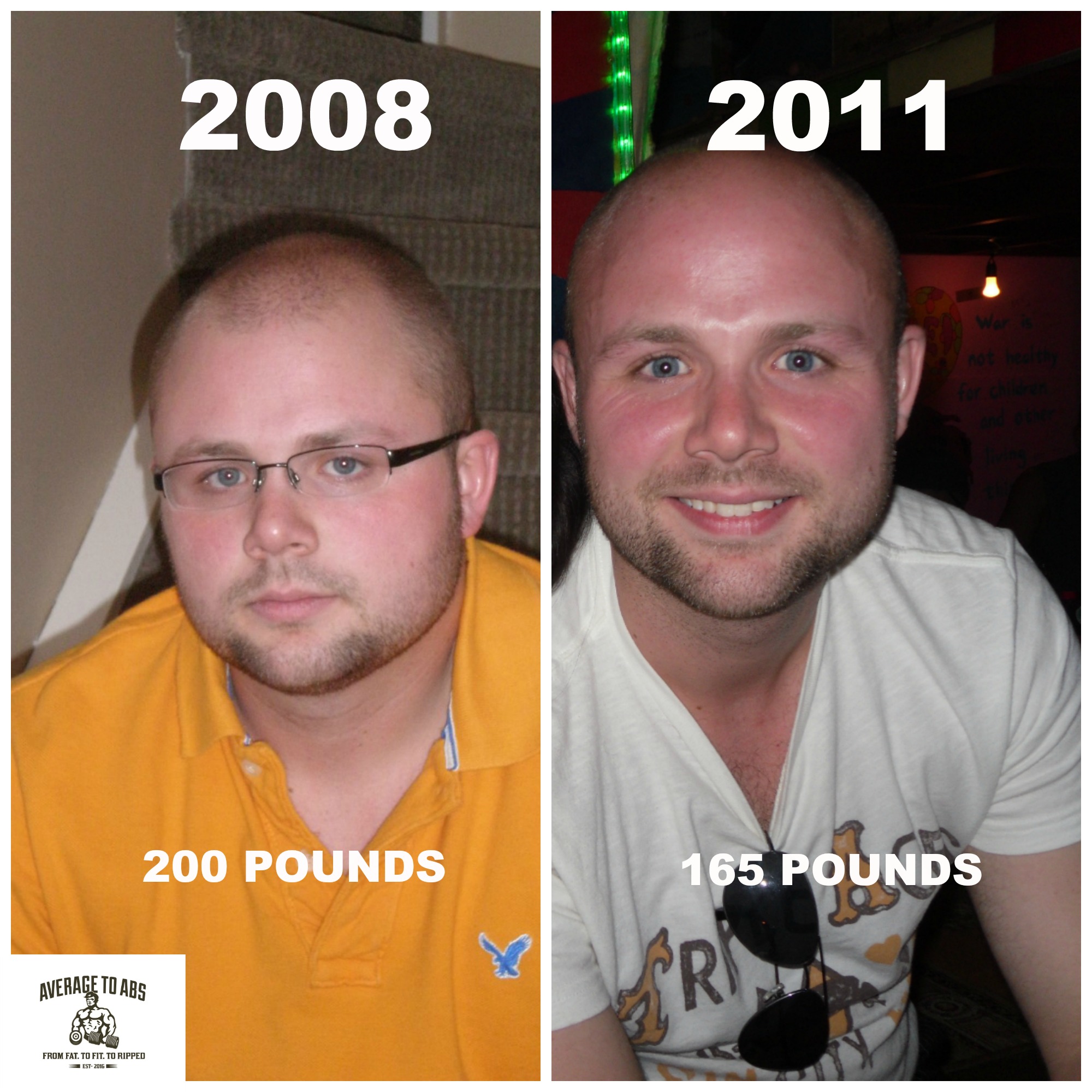 When I was in high school, I was SUPER insecure about my appearance.  I hated going to the beach, because it meant I’d have to take my shirt off.

But the thing I hated even more than that was having my picture taken…because that meant seeing what my face looked like.

Once I started leaning down, I realized that the issue wasn’t my actual face- it was the fact that it was COVERED in fat.

It looked puffy and bloated.  I looked like I was tired all the time.

And it made my objectively large head look ABSOLUTELY ENORMOUS.

And it wasn’t just me that noticed.  At first, a lot of people just said that I looked healthier.  A few people commented that I looked younger (considering I was 23 at the time, that tells you how bad it was). 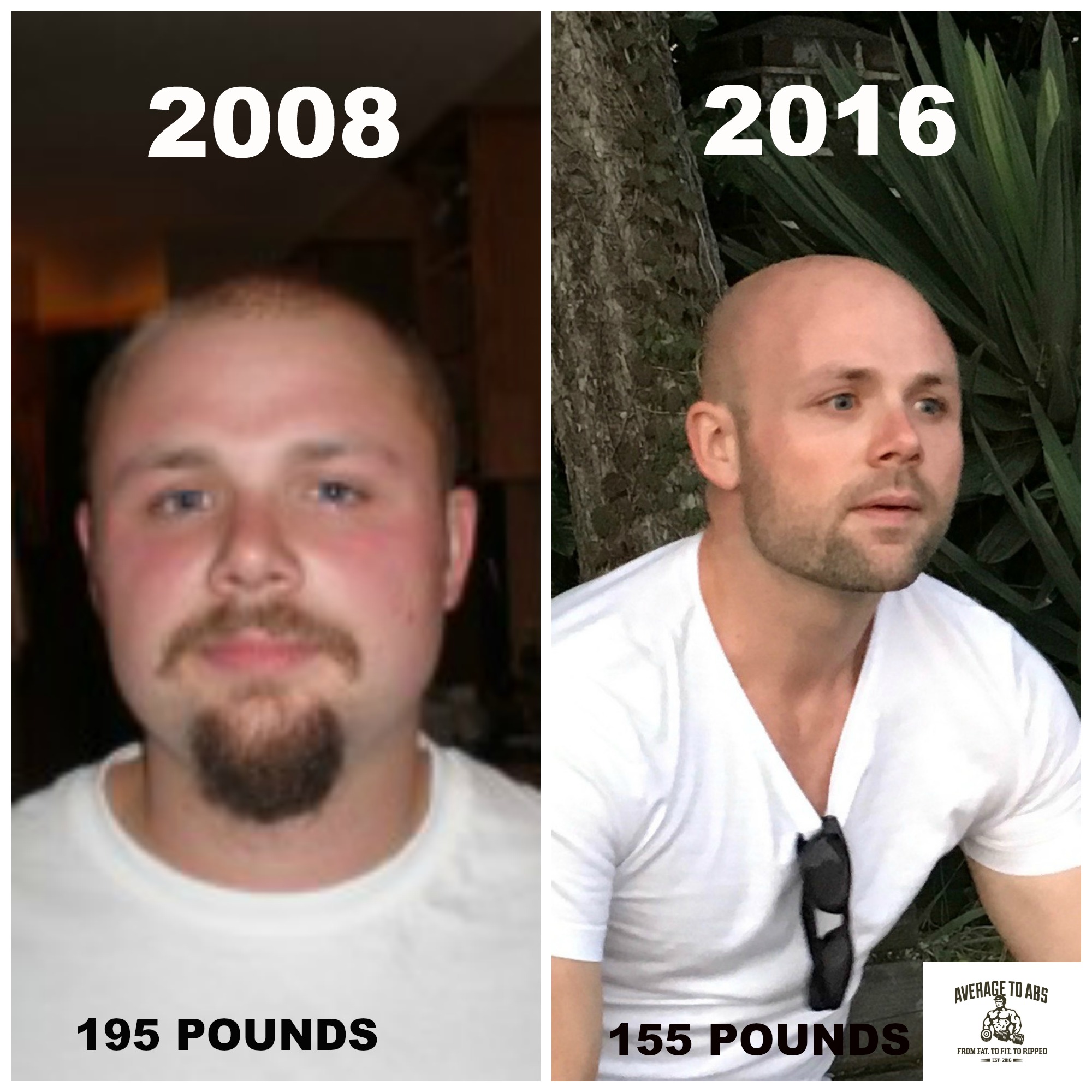 When I REALLY started leaning down, people started making comments about specific facial features.  I constantly get told how blue my eyes are.

(To be fair, I live in Asia, where blue eyes are considered “exotic”, so people commented on it even when I was fat.  But since leaning down, it’s literally become like a weekly thing)

I get told that I have nice cheekbones (which is kinda weird, but I’ll take it).

I’m not trying to sound like I’m arrogant and up my own ass- I’m trying to point out what a difference facial fat makes.

I mean seriously, it sounds absurd, right?  I’ve always had blue eyes and my cheek bones have always been built this way.

Yet for whatever reason, once you strip the fat off, everything just kinda “pops”.  Most of the other people I know who’ve lost a lot of weight have had a similar experience.

Reason #3: Clothes Look Better On You

This one is somewhat in the same vein as reason number two.  The people who argue that being lean only really counts when you’re on the beach aren’t factoring in just how much better clothing looks on you. 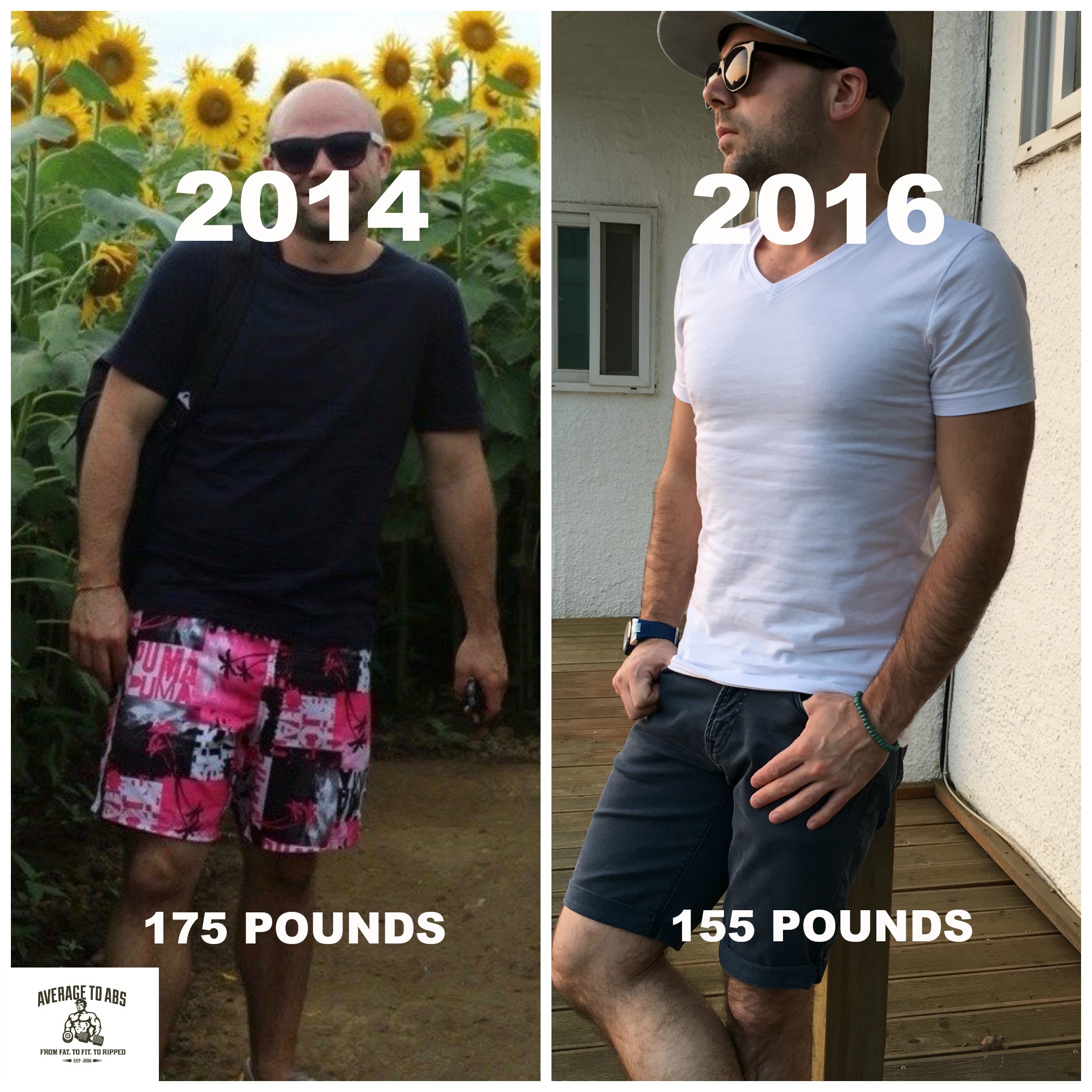 I’ve always had a hard time buying clothes, both because of my height and the fact that I’m…kinda built weird.  My legs are short relative to my torso and arms, so even when I buy the shortest inseam on pants, I need to take them to the tailor.

Add 50 pounds of flab to mix, and finding a decent outfit is an absolute nightmare.

When you get lean, things get much, much easier.  Not only do most clothes just look better on a lean frame, but now you can actually buy them in slimmer cuts that you wouldn’t be able to get away with before.

Think about it- you get dressed and go out in public almost everyday.  It feels a hell of a lot better going out knowing you look your best. 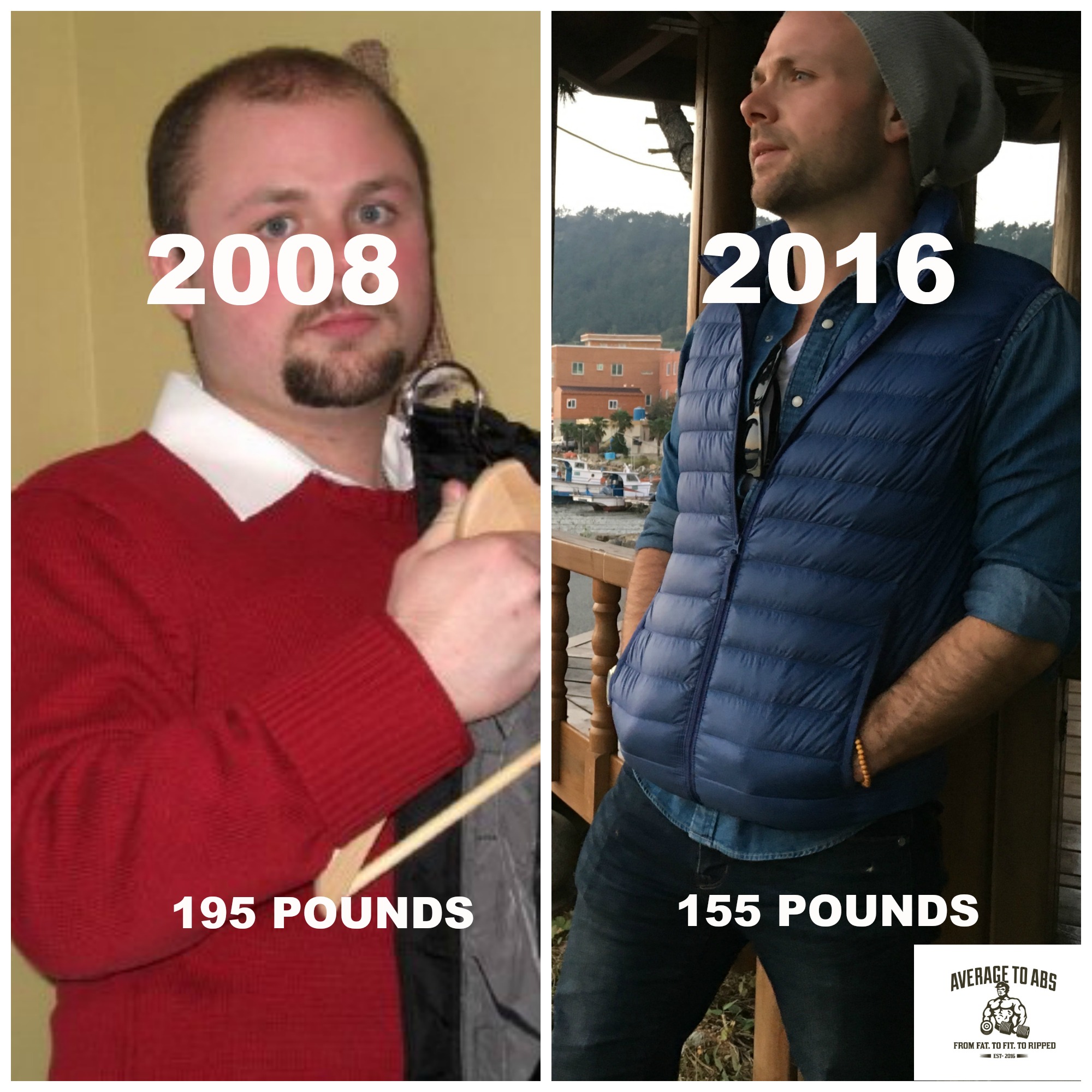 When I first got started in the gym game, pretty much everyone knew that bulking and cutting was just how things were done.  You bulk during the summer, and then cut down during the winter.

And you always, always bulk first.

Well, for some people, yes, this system does work.  However, there’s a few things to consider.

That’s NOT a good look, and the fact that you have to spend a good part of the year looking like that is horrible. 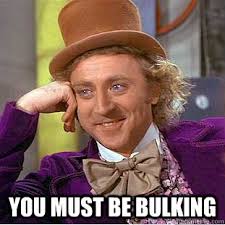 But here’s the other thing that people don’t take into account- it’s actually harder to build muscle when you’ve got a lot of excess fat on you.

The reason for this is a little something called “nutrient partitioning” (you’re more likely to use excess calories to build muscle than store fat when you’re lean and your body is more insulin sensitive).

This to me is the great beauty of putting in the work and getting lean- you see it everyday.

There are few things better than waking up in the morning, looking in the bathroom mirror, and seeing the physique you’ve worked so hard for staring back at you.  It’s