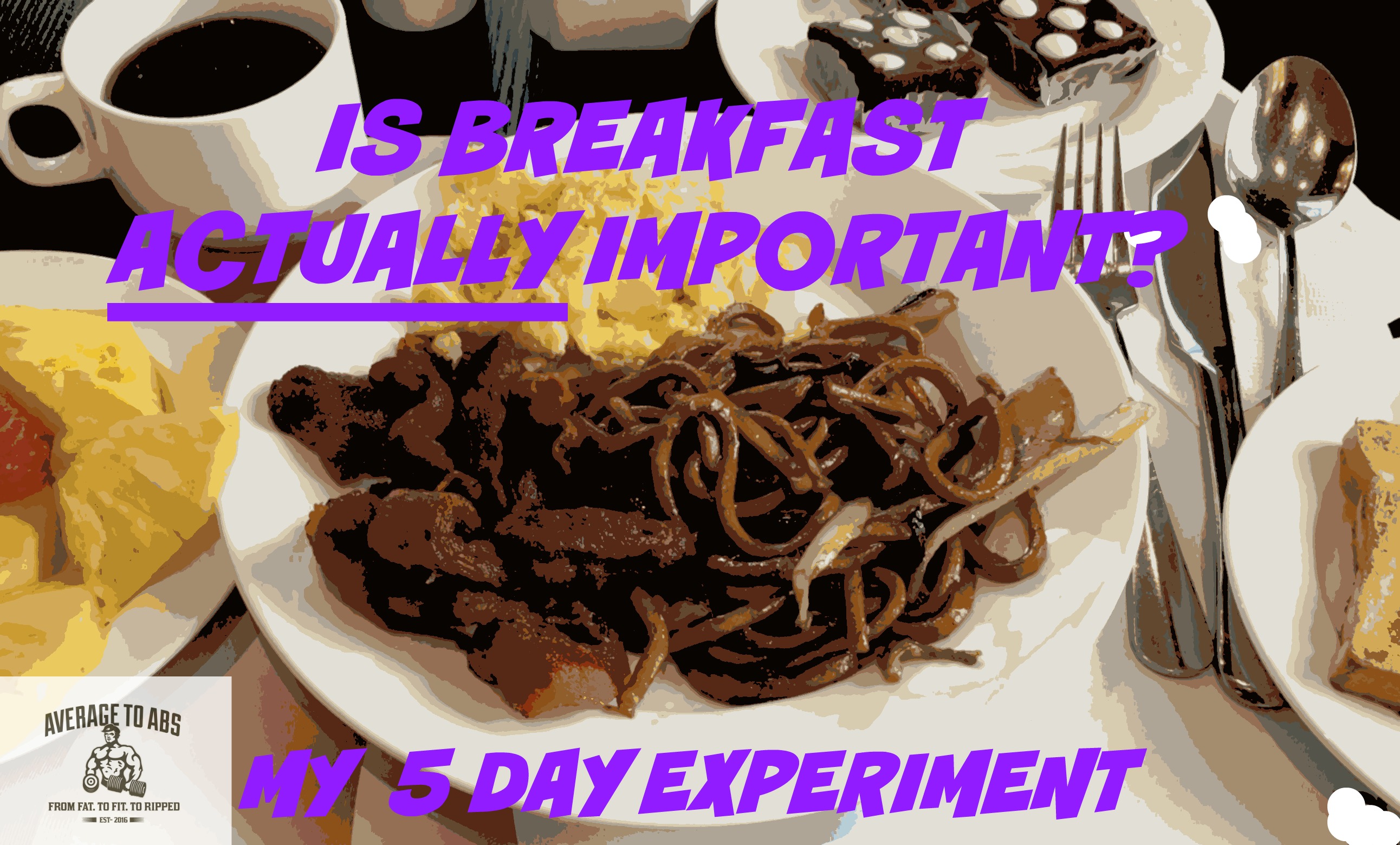 Before I start, let me take a moment to assure everyone- no, I haven’t gone rogue and abandoned intermittent fasting.

In fact, by the time you read this post, I’ll be back into my normal habit of consuming nothing but coffee and water until lunchtime.

No, this was just a little experiment I conducted on myself.  I’ve been fairly worn out recently with my work situation, so I took a week long trip to the Philippines for some much needed rest and relaxation (not to mention sunlight).

My usual style of travelling typically involves avoiding hotels and going straight for apartment rentals on Airbnb. I’ve found this not only allows me to save money, but to travel longer and stay in a nice place in the middle of town.

However, when I was planning this particular trip, I was looking around at places to stay, and stumbled on Agoda and found a super nice hotel, right in the middle of Cebu. And it was cheap.  Really cheap.

AND– it included what looked like a sweet, sweet complimentary breakfast.

I decided to book it.  I haven’t stayed in a hotel in years, and maybe I’ll enjoy the “luxury experience” of it all now that I’m a little older.

Was it worth the extra money?  Definitely not.  After checking out Airbnb after the fact, I found out I could have got a one bedroom condo in the same area for almost half the price.

In fact, the only benefit I noticed from going with the swanky hotel was having the staff kiss your ass and bend over backward to make you happy…which is not worth a 50% markup.

But I digress.  You’re reading this to hear about breakfast.  And the breakfast…the breakfast was pretty damn tasty.

It was also an interesting experiment.  The 5 days I spent there marks the first time in years that I’ve eaten breakfast regularly.

If you’ve read my post on intermittent fasting, you know that in 2013 I basically made the decision to cut eating in the morning all together.  With the very few exceptions of hangover days, I’ve fasted almost every single morning, consuming nothing but coffee and water until at least noon. 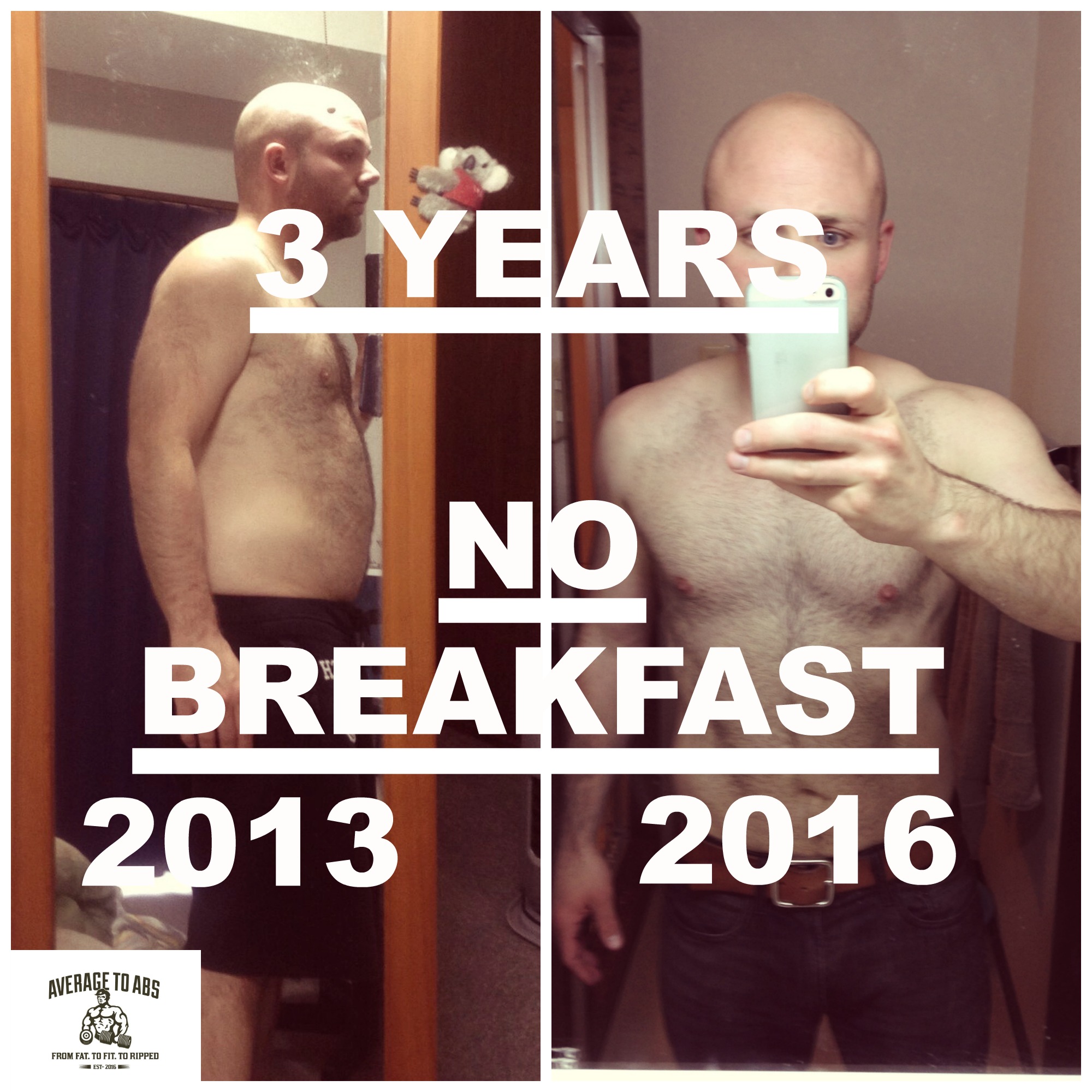 Well, needless to say, as tasty as that hotel spread was, from a dieting standpoint, I definitely wasn’t feeling it.  I did learn a few things from the experience though.

1. Breakfast Is NOT The Most Important Meal Of The Day

Not even close. We’ve been bombarded by this message constantly.  Tell me if any of these sound familiar:

BREAKFAST IS THE MOST IMPORTANT MEAL OF THE DAY

YOU NEED TO EAT BREAKFAST TO “STOKE THE METABOLIC FIRE”

Listen, I understand that some of these claims are subjective.  I’m sure there’s a lot of people who DO enjoy eating breakfast, who DO get a lot of energy from it, and who DO feel like it’s a great way to start their day…

I’m just not one of them.

Because for me, it wasn’t the most important meal.

It wasn’t even AN important meal.

It was a completely disposable part of my diet.

One of the most ad nauseam repeated claims about breakfast is it’s purported ability to control appetite.

The logic goes like this- if you eat a big breakfast, you’ll be less hungry later on in the day.

On paper, this argument makes sense. And for some people, it’s probably true. But for me, the effects it had on my appetite were minimal.

My normal day for the last few years has looked something like this:

Wake up. Feel a little bit hungry. Chug some water- less hungry. Drink some coffee- not hungry at all.

Throughout the morning, I have another cup of coffee or 2.

Usually by about noon, hunger sets in, and I typically hold off until about 1:00-2:00pm before I eat my first meal.

After a modest lunch, and I’m good. By the time the evening roles around, I’m usually SUPER hungry. I have my largest meal between 8:00-9:00pm, have a little something for dessert, and call it a day.

I go to bed feeling nice and full.

So What Happened When I Ate Breakfast?

I found that I was able to push lunch a little bit later.  Usually until about 3:00pm or 4:00pm.  And I did eat a little bit less.

But by the evening, I was JUST AS HUNGRY as I would have been if I was on my regular diet.

For those of you with even basic math skills, you can see that being able to roll back and have a slightly smaller lunch doesn’t make up for the extra calories consumed in the morning.

Contrary to it’s purported claim, breakfast does not give you more energy…

At least, it didn’t give ME more energy.

In fact, just the opposite.

My routine at the hotel was to get up relatively early, have breakfast, and then get some work done by the pool for a few hours.

I found that after having a full breakfast, even after I drinking more coffee, I didn’t feel motivated to work.

I just felt sleepy.  Like I need a nap TWO HOURS after I woke up.

Compare this to my morning with coffee and water- I’m hella productive productive, I’m wide awake, and I don’t even think about going back to bed

I’ll admit it- I enjoyed eating breakfast.  It was nice to wake up, sit down, and have some nicely cooked food.

Maybe it’s something I’ll indulge more every once in a while.

But at the end of the day, when it comes to my diet goals- fat loss, productivity, and general well-being…breakfast just doesn’t work well for me.

I’ll stick with my coffee. 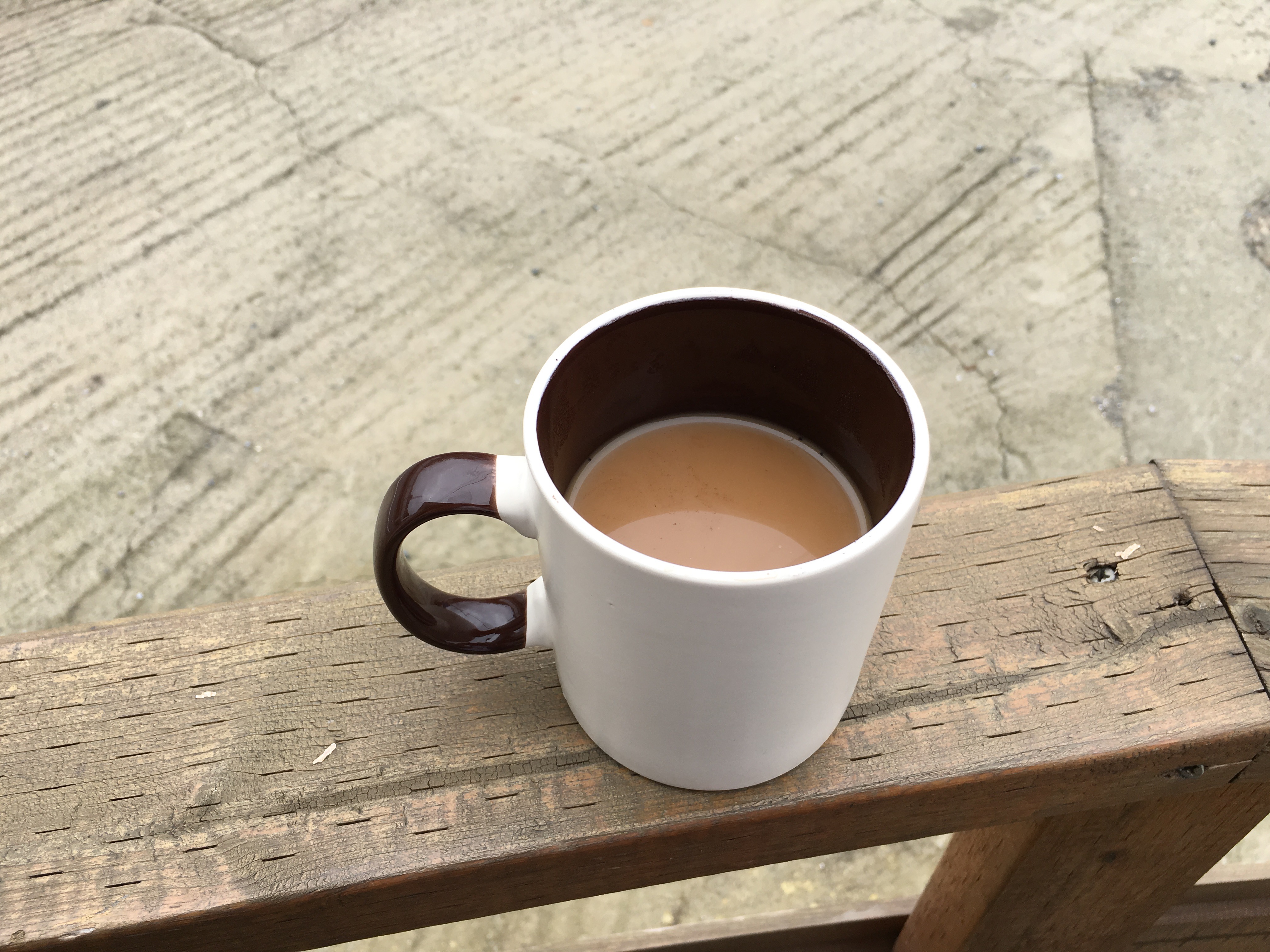